Phil is a passionate chef who’s love for food has taken him across the globe.

After working for some of New Zealand’s top chefs at Auckland’s top restaurants including The Wharf, Pure Restaurant and SIDART he packed up his knives and followed his passion to London. Working in Michelin star restaurants for 4 years he learned his plethora of kitchen skills and cooking techniques under chefs Anthony Demetre and Tom Aikens’ at Wild Honey, Arbutus and Tom Aikens’ Restaurant. After the closing of Tom Aikens’ restaurant in 2014, Phil returned to his home town of Auckland with the ambition to open his own restaurant. After a short but influential term at Merediths under Michael Meredith his dream was just around the corner and the doors to Phil’s Kitchen opened on March 31st 2015. 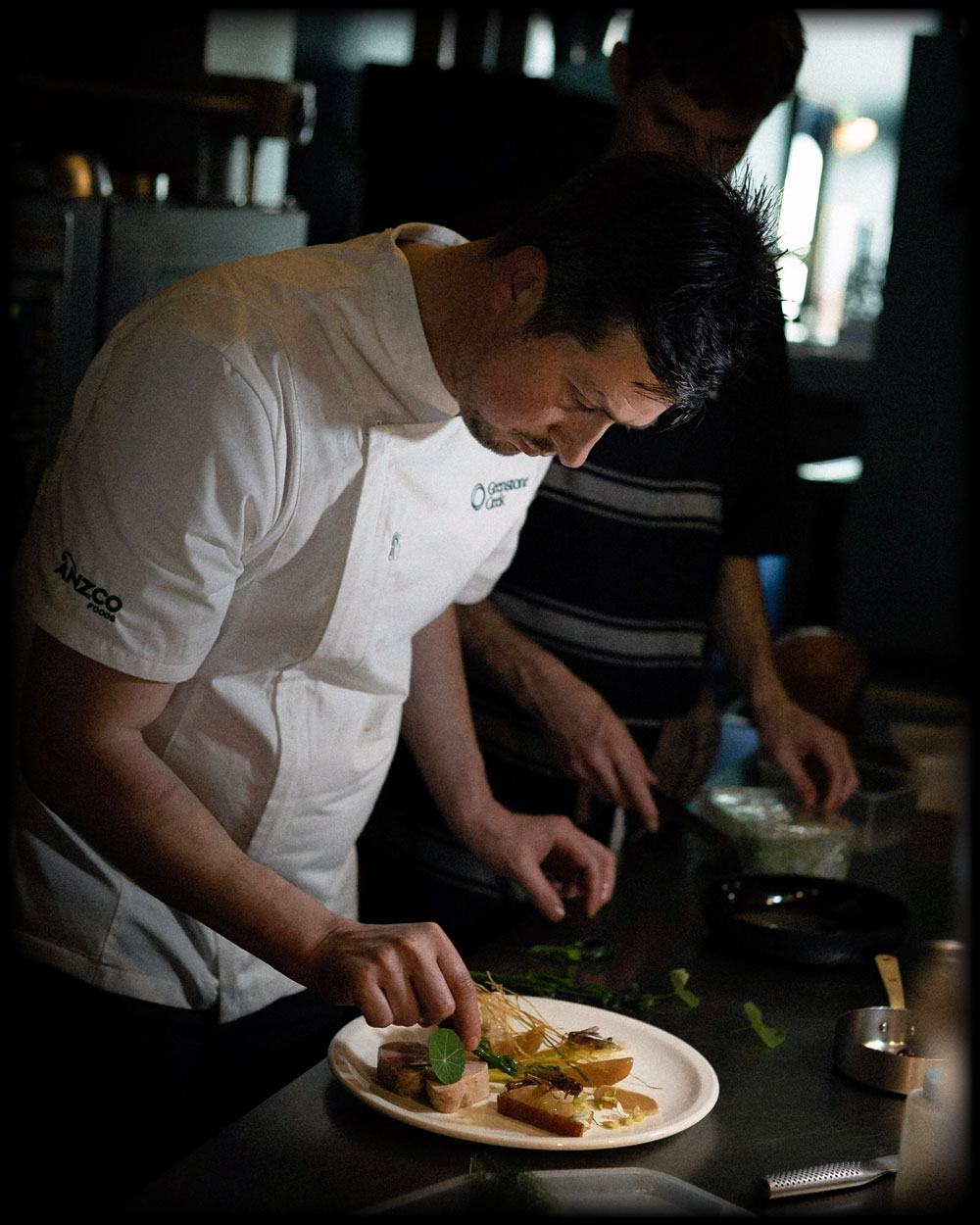 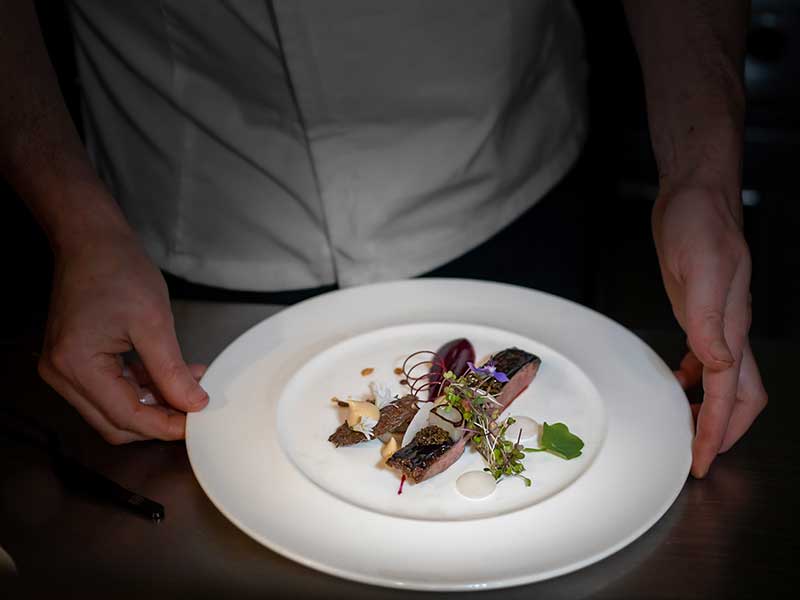 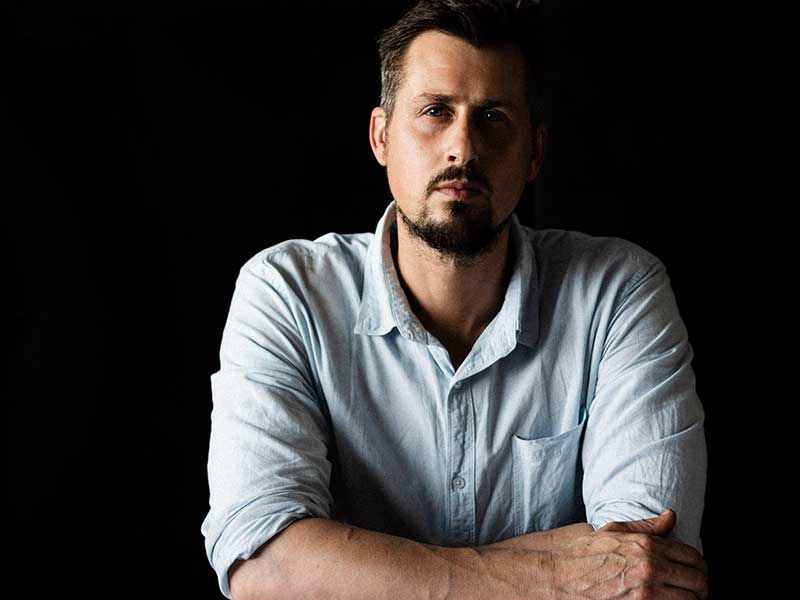 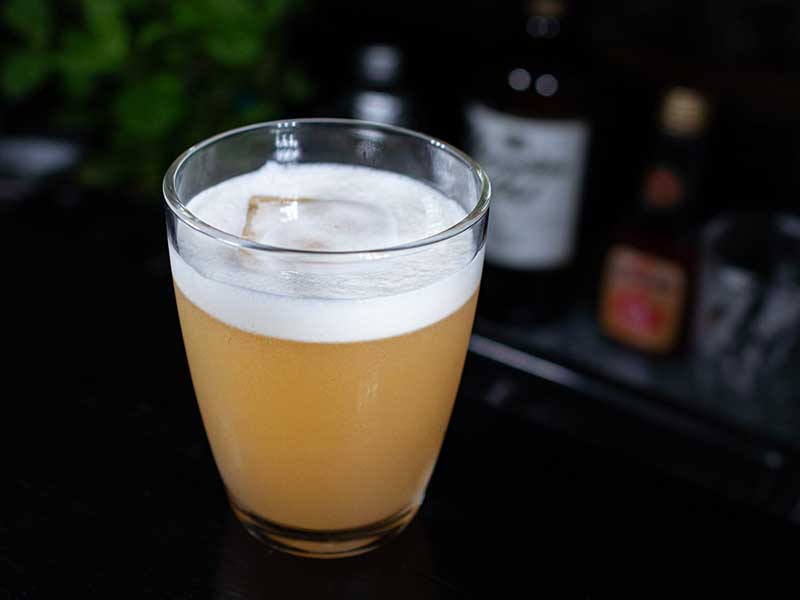